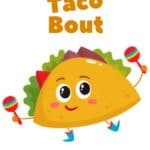 Contrary to popular belief, Cinco de Mayo (Fifth of May, for the Spanish impaired) is not Mexican Independence Day. It’s actually the day the Mexican Army won a shocking victory against invading French forces in 1862. Not only does the holiday commemorate a great military victory, but also celebrates Mexican unity in the face of overwhelming odds.

At least, that was the original idea. Today, Cinco de Mayo is much more popular in the United States than in Mexico. And while it’s nominally about honoring Mexican-American culture, let’s be honest – it’s Taco and Margarita Day as far as most people are concerned.

In other words, it’s not a holiday to be taken too seriously. Much like it’s Irish cousin Saint Patrick’s Day, Cinco de Mayo is a good time for rollicking humor and all-around silliness. In that spirit, here’s a list of funny Cinco de Mayo sayings to share with your amigos. 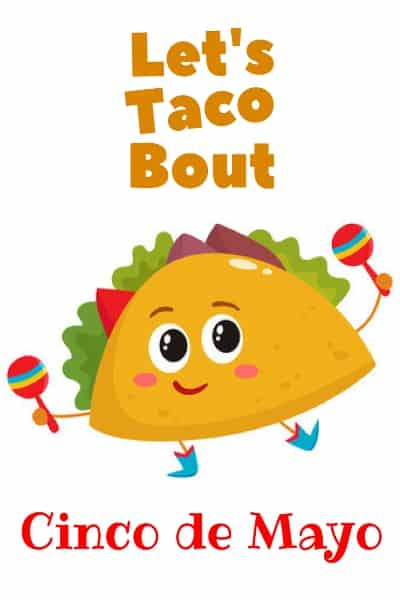 When it comes to inspiring godawful puns, Cinco de Mayo is nacho average holiday. Here are some examples of cheesy Cinco-themed wordplay:

There are two Spanish words that perfectly describe the following Cinco de Mayo jokes: muy malo. Like shots of cheap tequila, they go down quick but leave a foul aftertaste – and may induce vomiting in those with weaker constitutions.